A downloadable game for Windows

Gameplay on a very early version. Project have only few month !

August 24th, 2016. Proxima Centaury B, the closest exoplanet to Earth is discovered.. A few decades and a lot of technological advancements later, the first settlers arrive and establish their first colony. Soon these pioneers will discover a new kind of ore. International oil companies from all countries unite into a massive joined venture to kick start a wide scale extracting program: E.S.E. (Explore, Secure, Extract). You are the C.E.O. of several E.S.E. franchised extraction sites. Your mandate gives you extraction rights and financial retribution depending on your productivity. Orbiting around the planet, a company mothership provides gear, turret and ammunition and collects the ore you have extracted with a tractor beam.

It is up to you to manage your colony for the best and achieve top productivity.

Yet another Tower Defense game I hear you ask? Yes, but nay! Our project is born from a true love for a genre that is alas too often very poorly represented, picked by unscrupulous developers for its relative ease to make and top profitability (yes smartphone games we’re looking at you!).

We love Tower Defense and can only regret that most of these games are very lacking in content and gameplay possibilities. In the end they all end up being played the same way: try to figure out what the level designer intended the player to do and find the winning combination with the few options at your disposal, place a few turrets where the designer expected you would and that’s it.

Our project aims at something different, the idea being to combine elements from tower defense games and management games. We want to give players more freedom and more customization options! We want them to enjoy long games managing and optimizing their colony!  We are influenced by games like World Creeper 3, Factorio, and -up to a certain point – Supreme Commander.

This is an early propotype of a cancelled game we worked on.

We hope you will enjoy it and see the potential we saw in it. 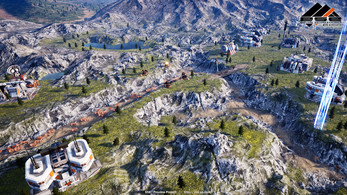 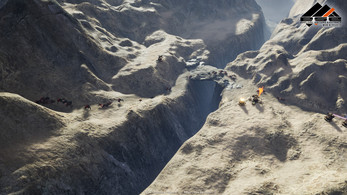 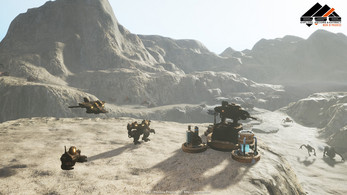 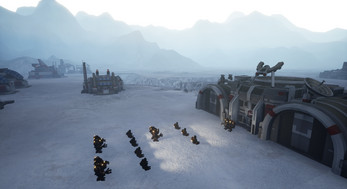 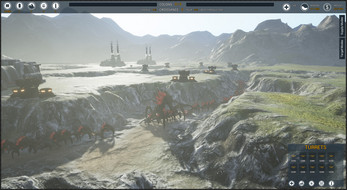